BACK
Article
• by
Joe Barrell 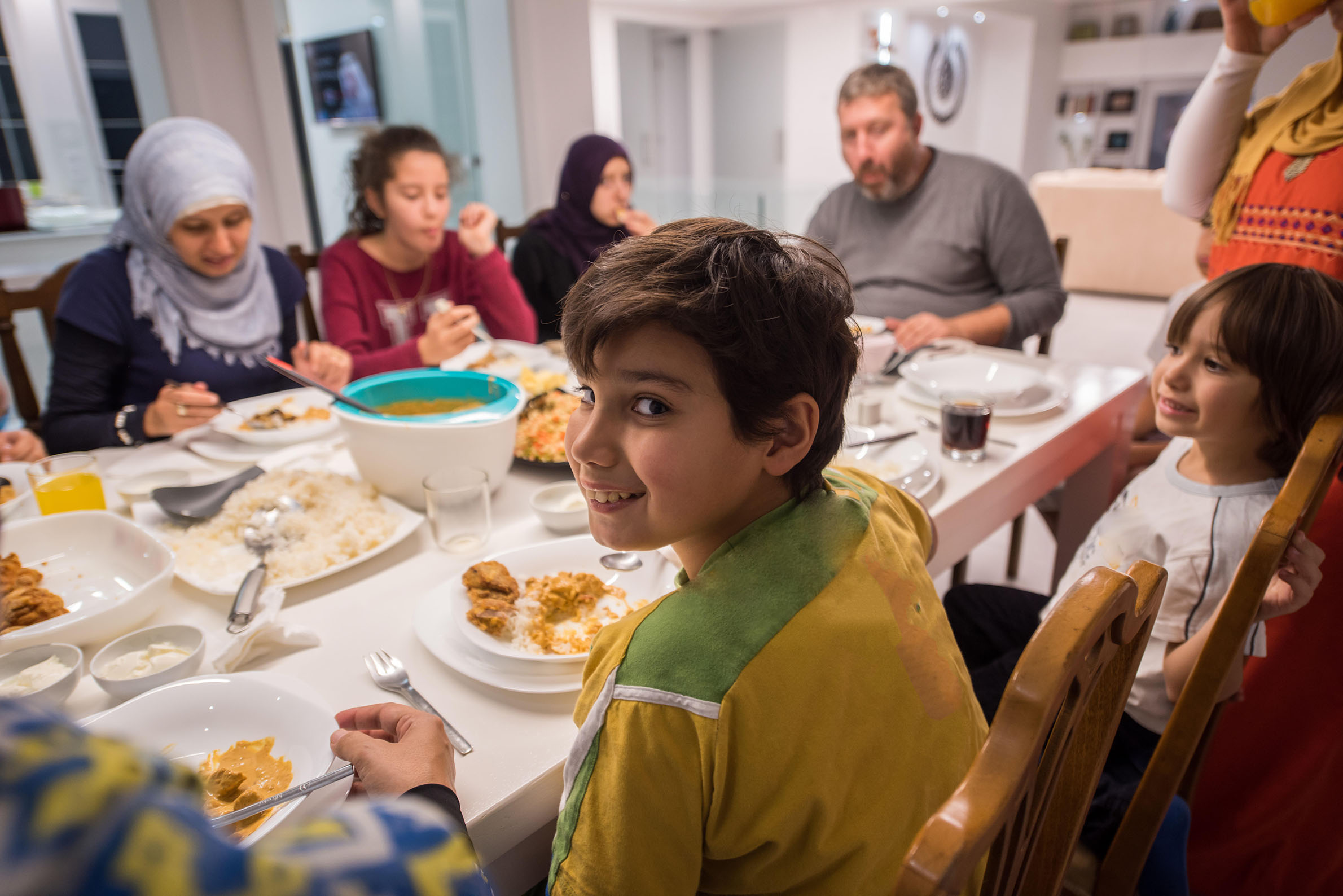 The theme of this year’s Refugee Week is ‘We cannot walk alone’.

And as it kicks off today, at arguably the most challenging time for asylum seekers and refugees in UK history, it is particularly pertinent for the sector itself.

On the launch of the New Plan for Immigration earlier this year the Home Secretary, Priti Patel, said: “The persistent failure to enforce our immigration laws, with a system that is open to gaming by economic migrants and exploitation by criminals, is eroding public trust, and disadvantaging vulnerable people who need our help.”

This is the current government framing of people who are fleeing persecution and war and seeking protection in the UK.  It is a way of talking about the issues that conflates people in desperate need with criminals.

Given this it would be understandable if the public believed that the UK takes more than our fair share of asylum seekers and that most people who arrive here to claim asylum are just trying to exploit the system. But not only are these claims not true, but most people in the UK still believe we should protect refugees fleeing war and persecution.

That’s why, through IMIX the charity set up to promote better conversations about these issues, organisations who exist to support asylum seekers and refugees are coming together to harness their collective voice.  And at Eden Stanley we’re proud to play a part.

Our research, and that of many others, consistently shows that around one quarter of UK adults are both supportive and sympathetic to the plight of refugees. A further half the UK public – across the political divide – is ambivalent but could nonetheless be persuaded to support this cause. We found that this section of the population is instinctively compassionate to refugees yet has been buffeted by febrile media narratives and the politicisation of what should be a simple humanitarian cause.

A new narrative is needed, one that enables the sector to speak coherently and as one voice.  This means finding narratives that will motivate less familiar audiences, while at the same time continuing to engage its core base of committed supporters. And it is likely to mean focusing beyond trying to ‘win the argument’ – to which the rebuttals are well-rehearsed – and instead triggering deeper motivations, based on shared values and compassion. The narrative needs to help mobilise advocates and engage and motivate the ‘moveable middle’ – while ensuring refugees are fairly represented, and their aspirations represented with authenticity.

It will not be easy to shift the narrative on these issues.  But with renewed commitment and collaboration from across the sector alongside those with lived experience of being a refugee, coupled with an audience-centred approach, change is coming.  And it has never been more urgent or more needed.

Joe Barrell is Principal and Founder of Eden Stanley.