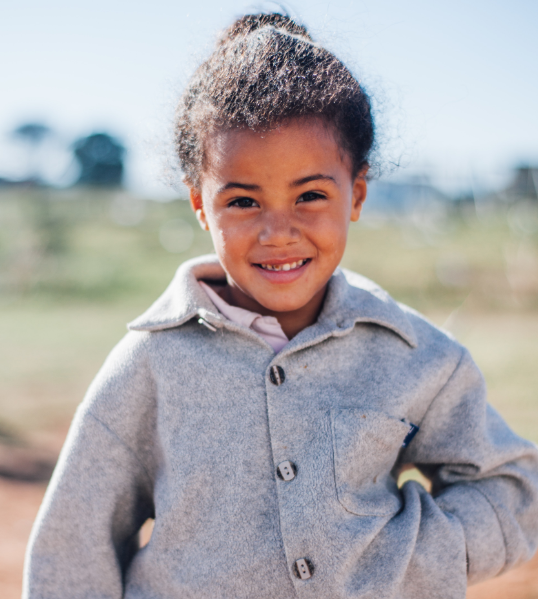 What does the public really think about international poverty and aid, and what shapes those attitudes? And what should the NGO sector do to ‘Change the Record’ on global poverty?

For years the international development sector has been researching public attitudes to aid, and in the context of tough economic times, public support has been on the decline. We were commissioned to deliver a major Gates-funded research project to help understand how public attitudes to poverty are formed, looking at the narratives used in the media, and the extent of their influence on audience perceptions of poverty. 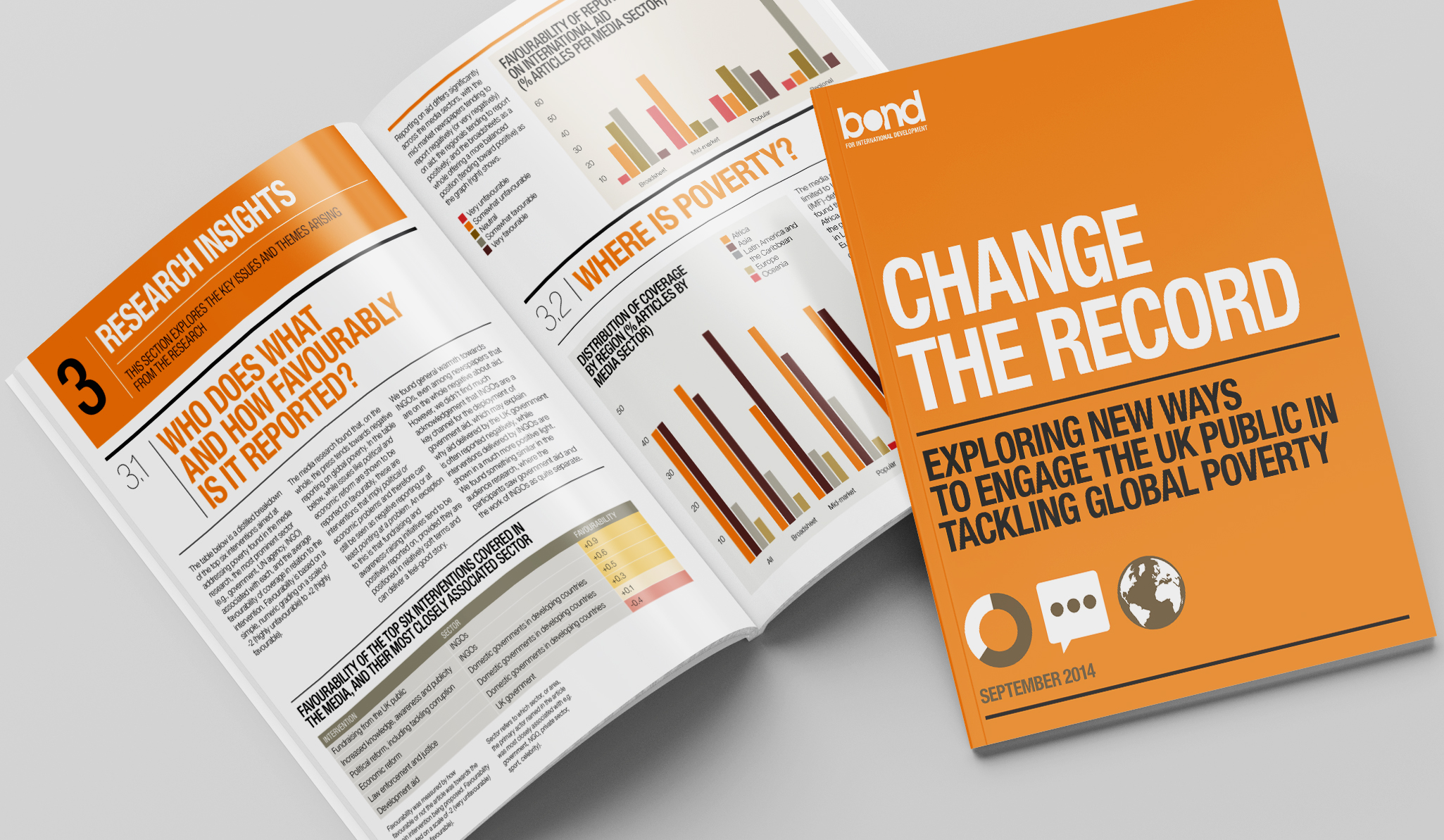 A project in two parts

Our research was designed in two parts: media research to analyse how international poverty was being reported, and an ethnographic study – where 26 people up and down the country were asked to record all of their ‘touch points’ with poverty issues over a six week period, using video diaries and a digital portal.

The report found that negative reporting in the media on issues like corruption were front of mind for most people, and argued that it might be time for the INGO sector to start engaging more publicly on such issues. It also proposed a set of common audience typologies – to encourage the INGO sector to consider which segments of the UK population could be persuaded to support efforts to tackle poverty, and what strategies were likely to work

The resulting recommendations were used as a foundation for a new narratives project for the INGO sector to revive public support for aid and action on world poverty, coordinated by Bond.